Kyle
Ward
Game Artist
Instagram
I DO THE ARTS GOOD

Kyle is from Chicago, now calls Phoenix home, and as long as he has paper to draw on, a bad low-budget horror movie, his cats and his beautiful lady Ashley, he is a happy man.

Kyle is a tattoo artist, and has been in tattoo shops since he was 12 when he would do his vocabulary homework in his older brother’s tattoo shop and watch him work. Kyle has been tattooing on his own since 2008, and everyday is stoked to go to work.

Kyle has a group of friends he’s known for more than half his life, and they’ve never needed more than simple games like Old Maid and Uno. “It’s a blast making stupid inside jokes and just yelling card names in a silly way.”

Kyle collects really old things that have a lot of history, like old flags, newspapers, and most recently an old vase with banana leaves and monkey’s wearing fezzes. He is also a big comic book nerd.

While he worries about possibly trusting the wrong fart, he has a pretty good track record of always trusting the correct ones. He can’t stay away from good old artery-clogging dips, and at some point wants to open up a hot dog stand. 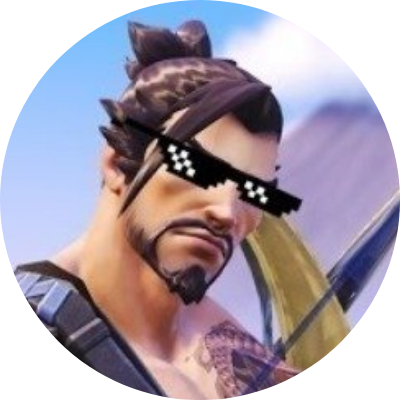 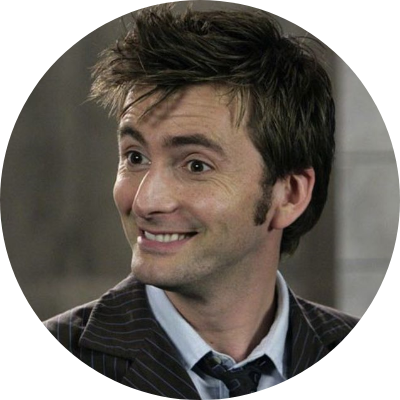 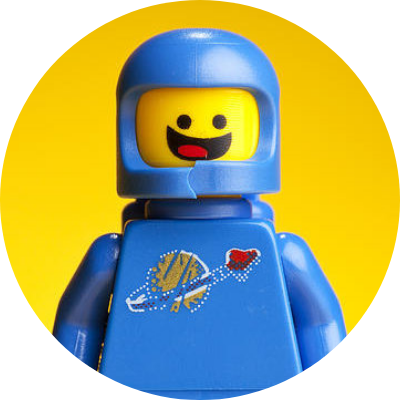 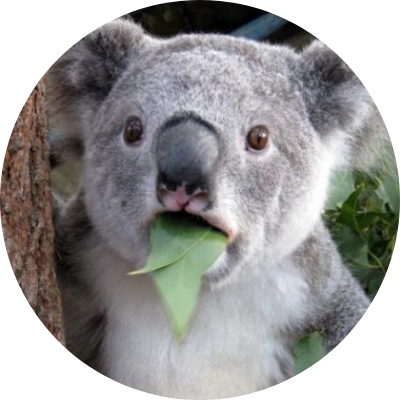 ITEMS IN YOUR CART
0